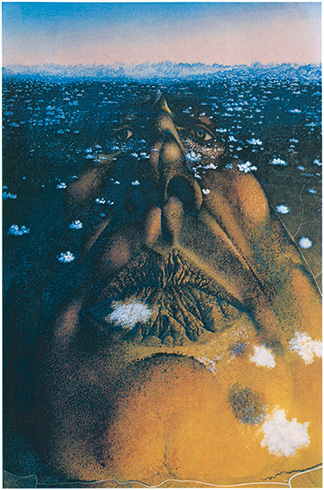 Cf. 1. Mose 3,23 in connection with 1. Moses 2,7: So the LORD God banished him from the Garden of Eden to work the ground from which he had been taken. – Then the LORD God formed the man from the dust of the ground and breathed into his nostrils the breath of life, and the man became a living being. 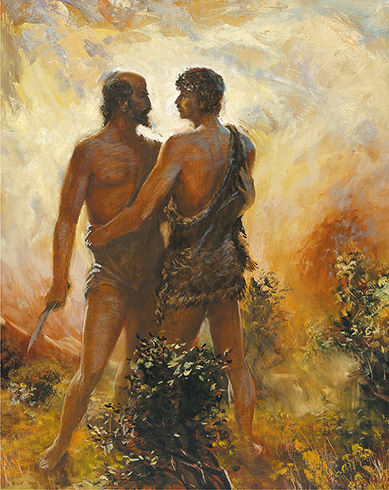 Cf. Mose 4,4-8: The LORD looked with favor on Abel and his offering, but on Cain and his offering he did not look with favor. So Cain was very angry, and his face was downcast. Then the LORD said to Cain, "Why are you angry? Why is your face downcast? If you do what is right, will you not be accepted? But if you do not do what is right, sin is crouching at your door; it desires to have you, but you must rule over it." Now Cain said to his brother Abel, "Let’s go out to the field." And while they were in the field, Cain attacked his brother Abel and killed him. 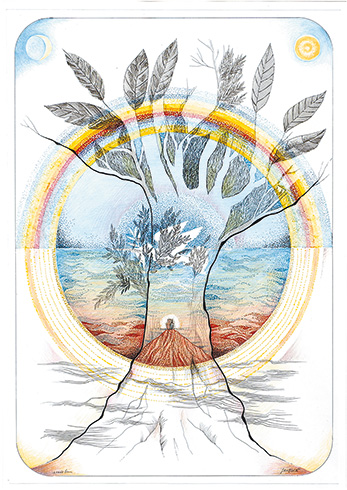 Cf. 1. Mose 8,10f: He waited seven more days and again sent out the dove from the ark. When the dove returned to him in the evening, there in its beak was a freshly plucked olive leaf! Then Noah knew that the water had receded from the earth. 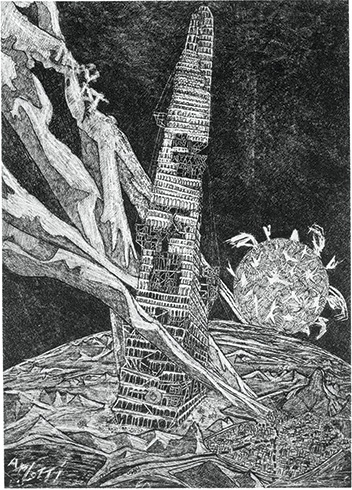 Cf. 1. Mose 11,3-8: They said to each other, "Come, let’s make bricks and bake them thoroughly." They used brick instead of stone, and tar for mortar. Then they said, “Come, let us build ourselves a city, with a tower that reaches to the heavens, so that we may make a name for ourselves; otherwise we will be scattered over the face of the whole earth.” But the LORD came down to see the city and the tower the people were building. The LORD said, "If as one people speaking the same language they have begun to do this, then nothing they plan to do will be impossible for them. Come, let us go down and confuse their language so they will not understand each other." So the LORD scattered them from there over all the earth, and they stopped building the city. 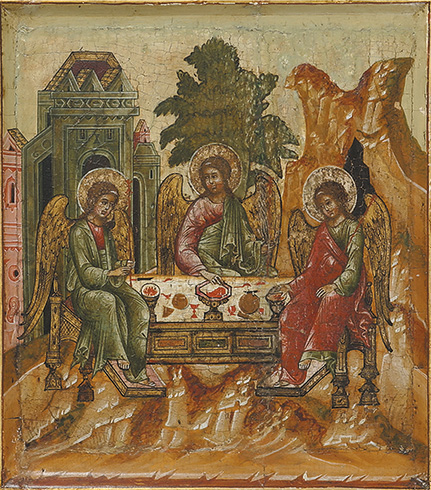 Cf. 1. Mose 18. 1-5: The LORD appeared to Abraham near the great trees of Mamre while he was sitting at the entrance to his tent in the heat of the day. Abraham looked up and saw three men standing nearby. When he saw them, he hurried from the entrance of his tent to meet them and bowed low to the ground. He said, "If I have found favor in your eyes, my lord, do not pass your servant by. Let a little water be brought, and then you may all wash your feet and rest under this tree. Let me get you something to eat, so you can be refreshed and then go on your way—now that you have come to your servant." "Very well,” they answered, "do as you say." 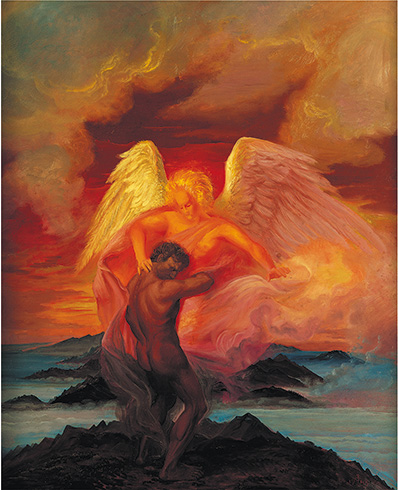 Cf. 1. Mose 32,22-26: That night Jacob got up and took his two wives, his two female servants and his eleven sons and crossed the ford of the Jabbok. After he had sent them across the stream, he sent over all his possessions. So Jacob was left alone, and a man wrestled with him till daybreak. When the man saw that he could not overpower him, he touched the socket of Jacob’s hip so that his hip was wrenched as he wrestled with the man. Then the man said, "Let me go, for it is daybreak." But Jacob replied, "I will not let you go unless you bless me."

Cf. 1. Mose 33,4 and 8-10: But Esau ran to meet Jacob and embraced him; he threw his arms around his neck and kissed him. And they wept... Esau asked, "What’s the meaning of all these flocks and herds I met?" "To find favor in your eyes, my lord," he said. But Esau said, "I already have plenty, my brother. Keep what you have for yourself."  "No, please!” said Jacob. "If I have found favor in your eyes, accept this gift from me. For to see your face is like seeing the face of God, now that you have received me favorably.

Cf. 1. Mose 37,26-28: Judah said to his brothers, "What will we gain if we kill our brother and cover up his blood? Come, let’s sell him to the Ishmaelites and not lay our hands on him; after all, he is our brother, our own flesh and blood." His brothers agreed. So when the Midianite merchants came by, his brothers pulled Joseph up out of the cistern and sold him for twenty shekels of silver to the Ishmaelites, who took him to Egypt. 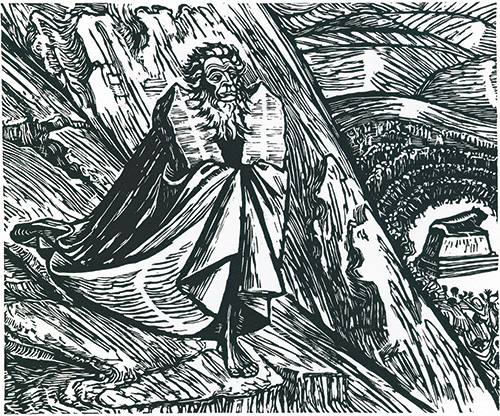 Cf. 2. Mose 32,7f: Then the LORD said to Moses, "Go down, because your people, whom you brought up out of Egypt, have become corrupt. They have been quick to turn away from what I commanded them and have made themselves an idol cast in the shape of a calf. They have bowed down to it and sacrificed to it and have said, 'These are your gods, Israel, who brought you up out of Egypt.'" 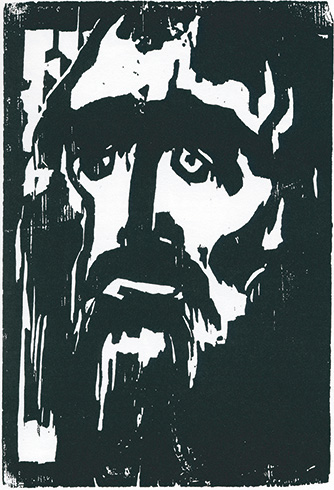 Cf. Isaiah 53,4: Surely he took up our pain and bore our suffering, yet we considered him punished by God, stricken by him, and afflicted.