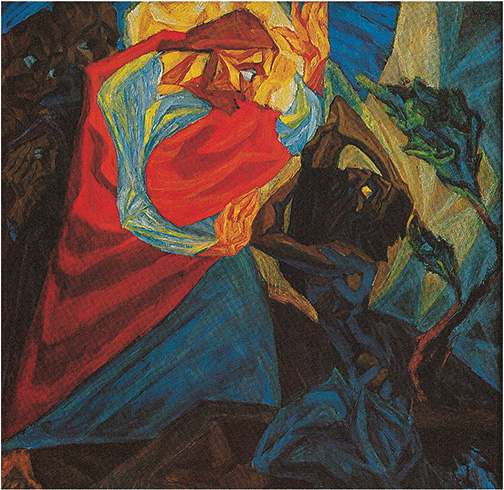 Cf. John 11,41-45: So they took away the stone. Then Jesus looked up and said, "Father, I thank you that you have heard me. I knew that you always hear me, but I said this for the benefit of the people standing here, that they may believe that you sent me." When he had said this, Jesus called in a loud voice, "Lazarus, come out!" The dead man came out, his hands and feet wrapped with strips of linen, and a cloth around his face. Jesus said to them, "Take off the grave clothes and let him go." Therefore many of the Jews who had come to visit Mary, and had seen what Jesus did, believed in him. 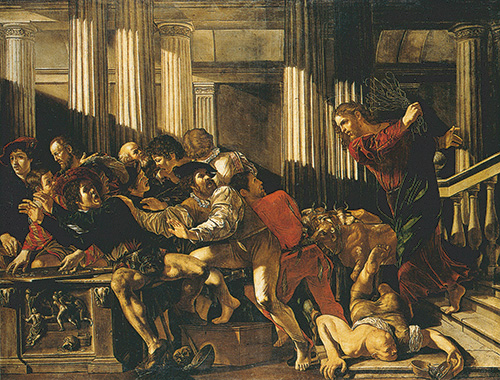 Cf. Matthew 21,12f: Jesus entered the temple courts and drove out all who were buying and selling there. He overturned the tables of the money changers and the benches of those selling doves. "It is written," he said to them, "'My house will be called a house of prayer,' but you are making it 'a den of robbers.'" 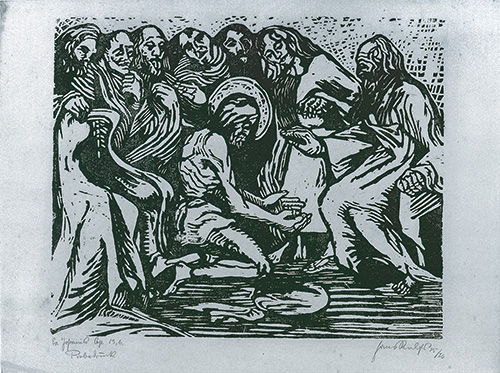 John 13,8-10: Then Peter said to him, "Thou shalt never wash my foot!" Jesus answered him, "If I wash thee not, thou hast no part with me." Simon Peter saith unto him, "Lord, not the feet only but also my hands and my head!" Jesus saith to him, "He that is washed needeth not, than to have the feet to be washed, for he is clean. And you are clean, but not all." 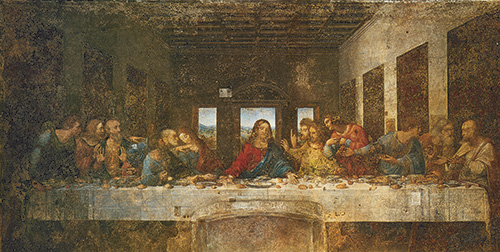 Cf. Matthew 26,19-23: So the disciples did as Jesus had directed them and prepared the Passover. When evening came, Jesus was reclining at the table with the Twelve. And while they were eating, he said, "Truly I tell you, one of you will betray me." They were very sad and began to say to him one after the other, "Surely you don’t mean me, Lord?"  Jesus replied, "The one who has dipped his hand into the bowl with me will betray me." 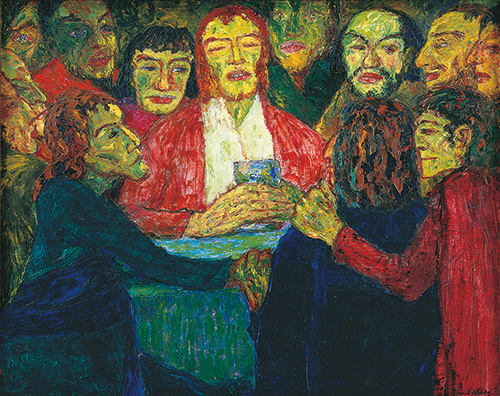 Cf. Matthew 26,26-29: While they were eating, Jesus took bread, and when he had given thanks, he broke it and gave it to his disciples, saying, “Take and eat; this is my body.” Then he took a cup, and when he had given thanks, he gave it to them, saying, “Drink from it, all of you. This is my blood of the covenant, which is poured out for many for the forgiveness of sins. I tell you, I will not drink from this fruit of the vine from now on until that day when I drink it new with you in my Father’s kingdom.” 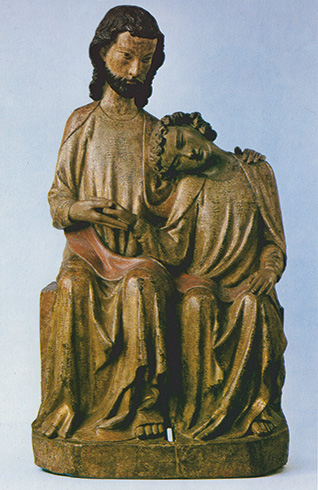 Cf. John 13,23: One of them, the disciple whom Jesus loved, was reclining next to him. 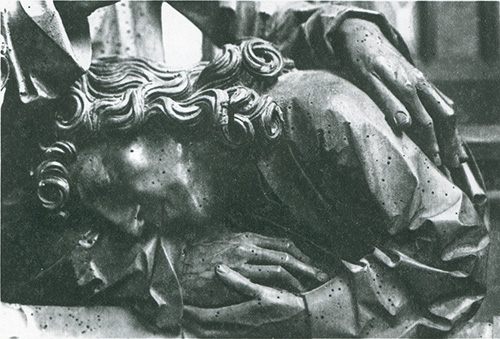 Cf. John 13,24-26: Simon Peter motioned to this disciple and said, "Ask him which one he means." Leaning back against Jesus, he asked him, "Lord, who is it?" Jesus answered, "It is the one to whom I will give this piece of bread when I have dipped it in the dish." Then, dipping the piece of bread, he gave it to Judas, the son of Simon Iscariot. 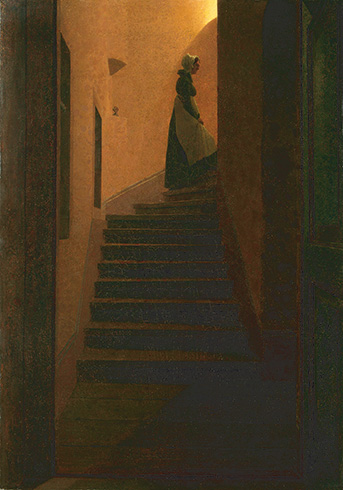 Cf. John 14,2: "My Father’s house has many rooms; if that were not so, would I have told you that I am going there to prepare a place for you?"

Cf. John 14,2: "My Father’s house has many rooms; if that were not so, would I have told you that I am going there to prepare a place for you?"